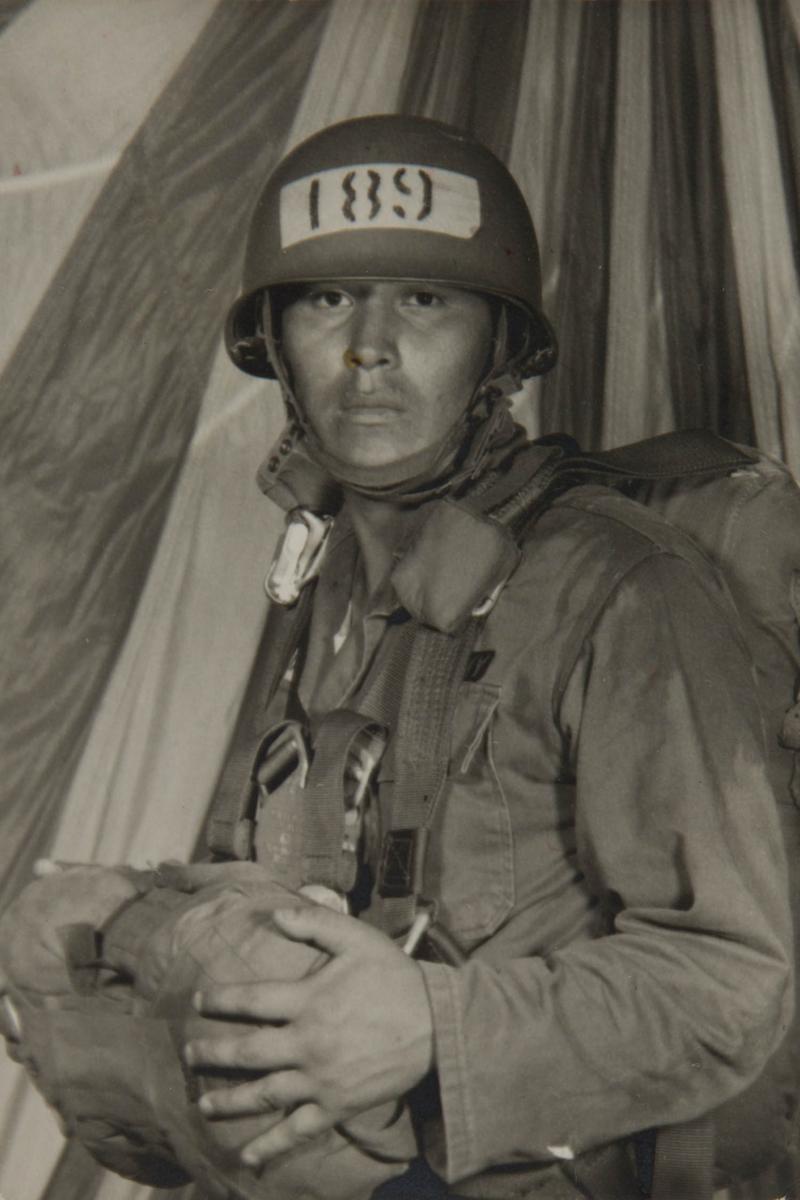 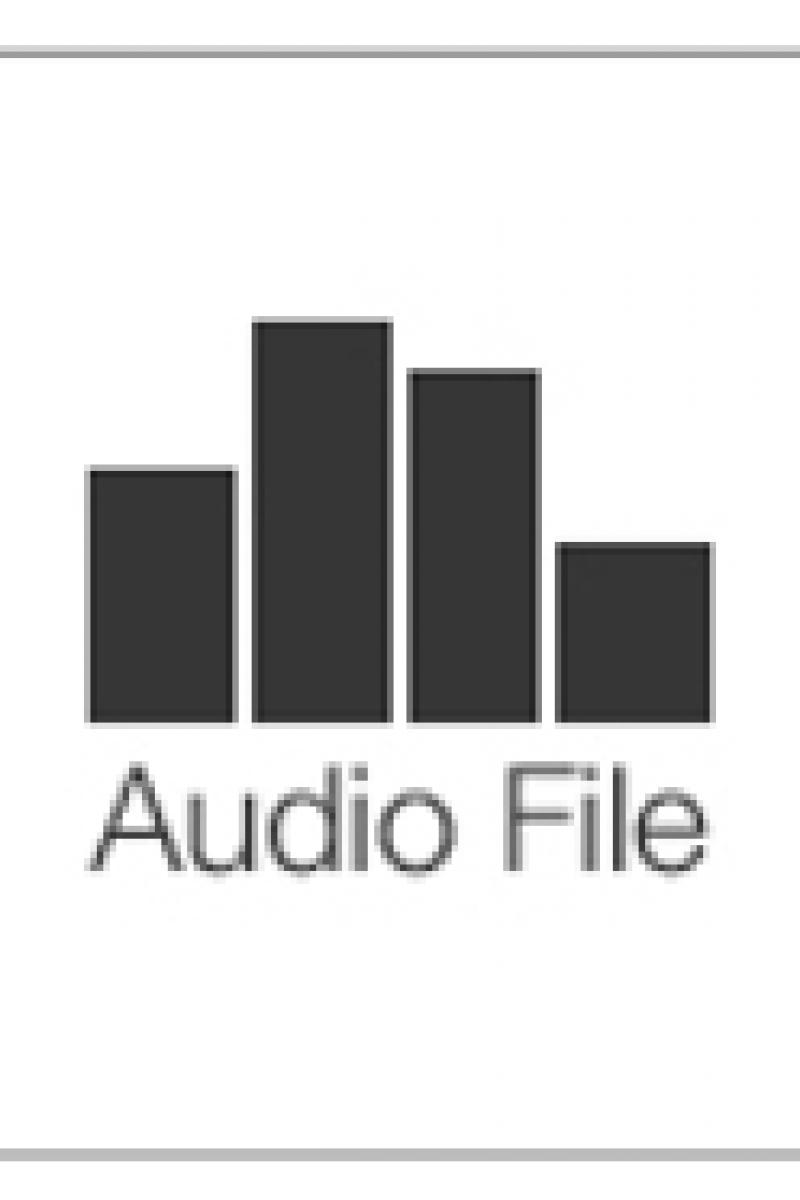 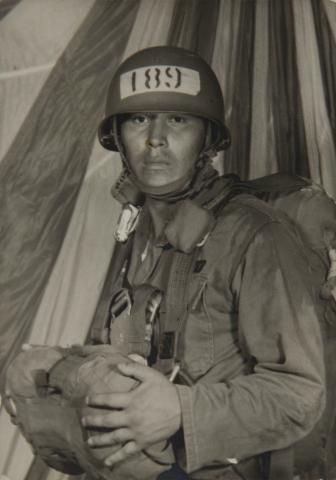 When Mr. Williams was drafted, he initially said “I can’t just pick up and leave, had to take care of his house and put away his boat” which delayed his departure for one month.  He first flew to Anchorage, then Fort Ord with fellow Hoonah friend Tony Mills.  He said that Fort Ord was relatively easy because coming from a village, he was already in pretty good shape.

His friend, Tony “Yogi” Mills tricked him into becoming a paratrooper by having him sign up to see a “movie” one Sunday.  Unknown to Mr. Williams, he just signed up to go to Fort Benning, Georgia to go to jump school!

One day his sergeant came to the motor pool and told him “Williams, you have to go to the colonel’s office.”  Mr. Williams changed to dress greens and reported as instructed.  He had to wait for about a half hour before he was finally called in to the office.  There the colonel asked him “Why don’t you ever write home”.  He replied “Pardon?”  “Your family’s wondering where you are at and they want to hear from you.”  It turned out that Mr. William’s mother went to all the trouble of contacting the Army and had finally traced him to Fort Campbell where he had to go see the colonel- all because he had not written home.  Mr. Williams said “Only my mother could do that!”  He had to promise the colonel he would write his mother that night- which of course he did! 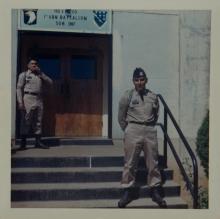 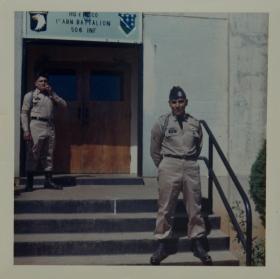