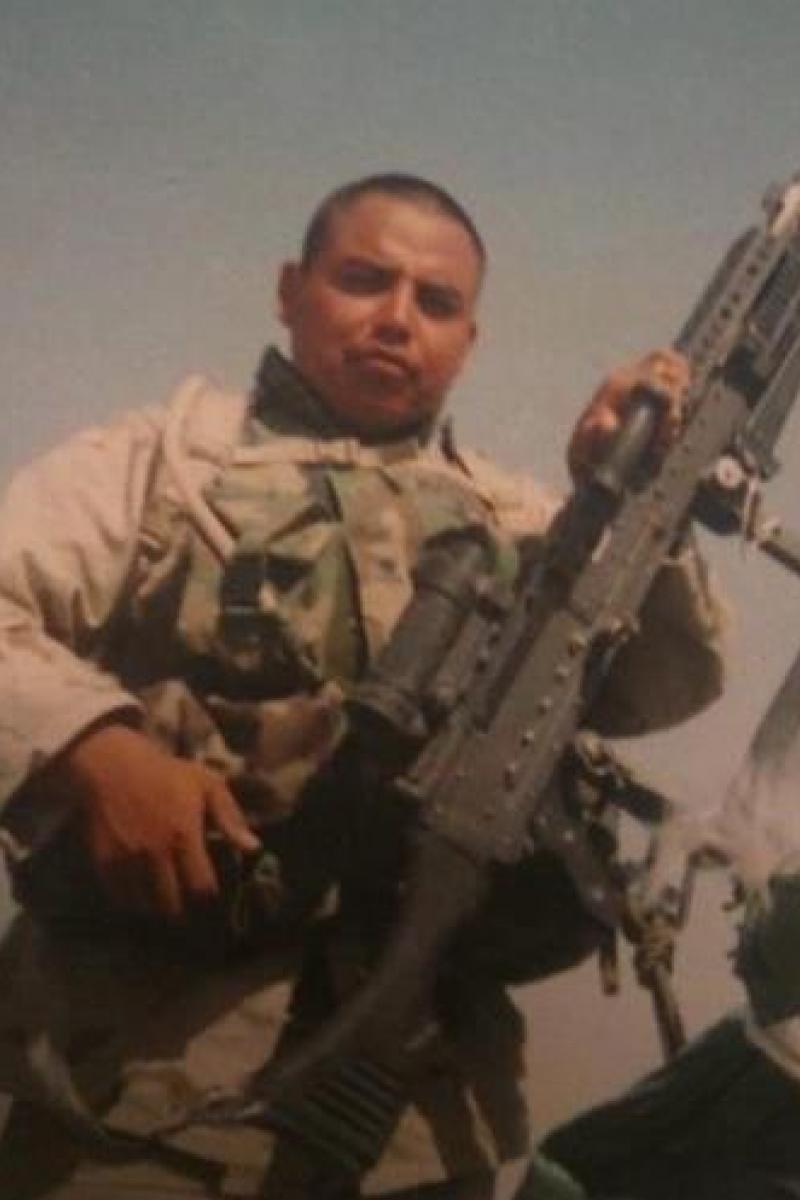 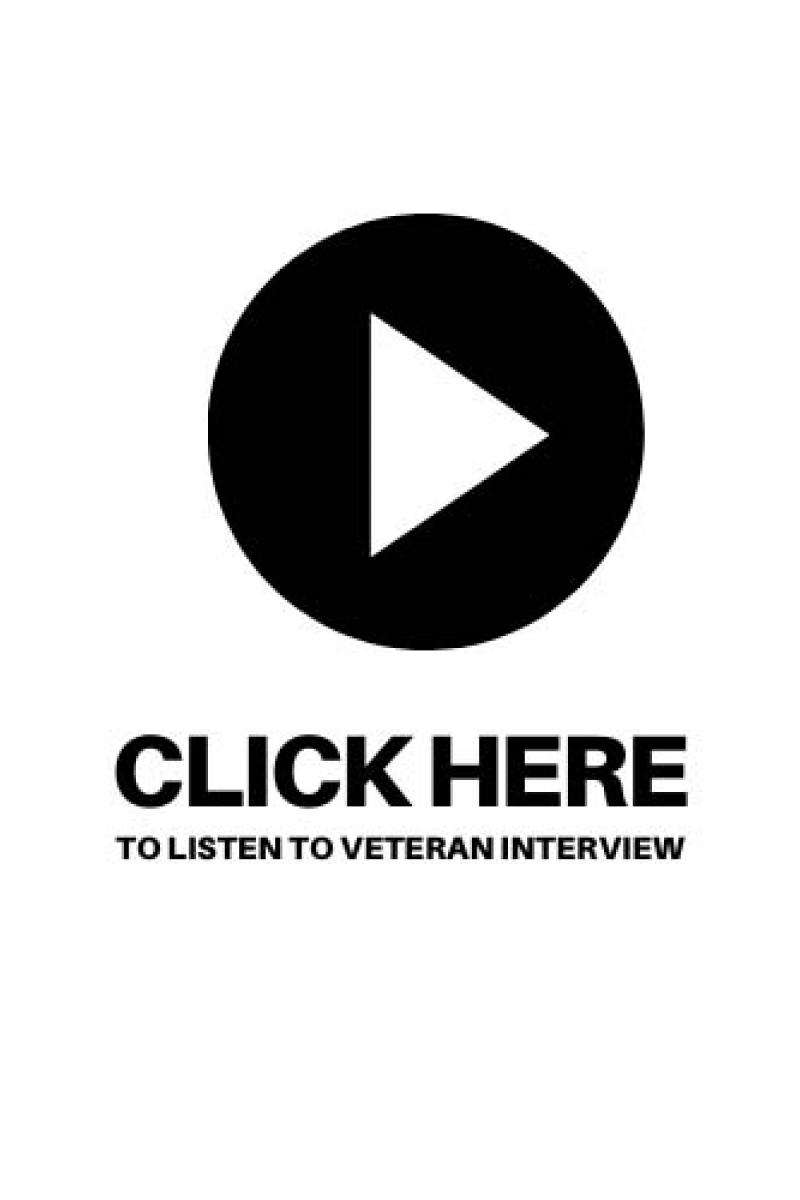 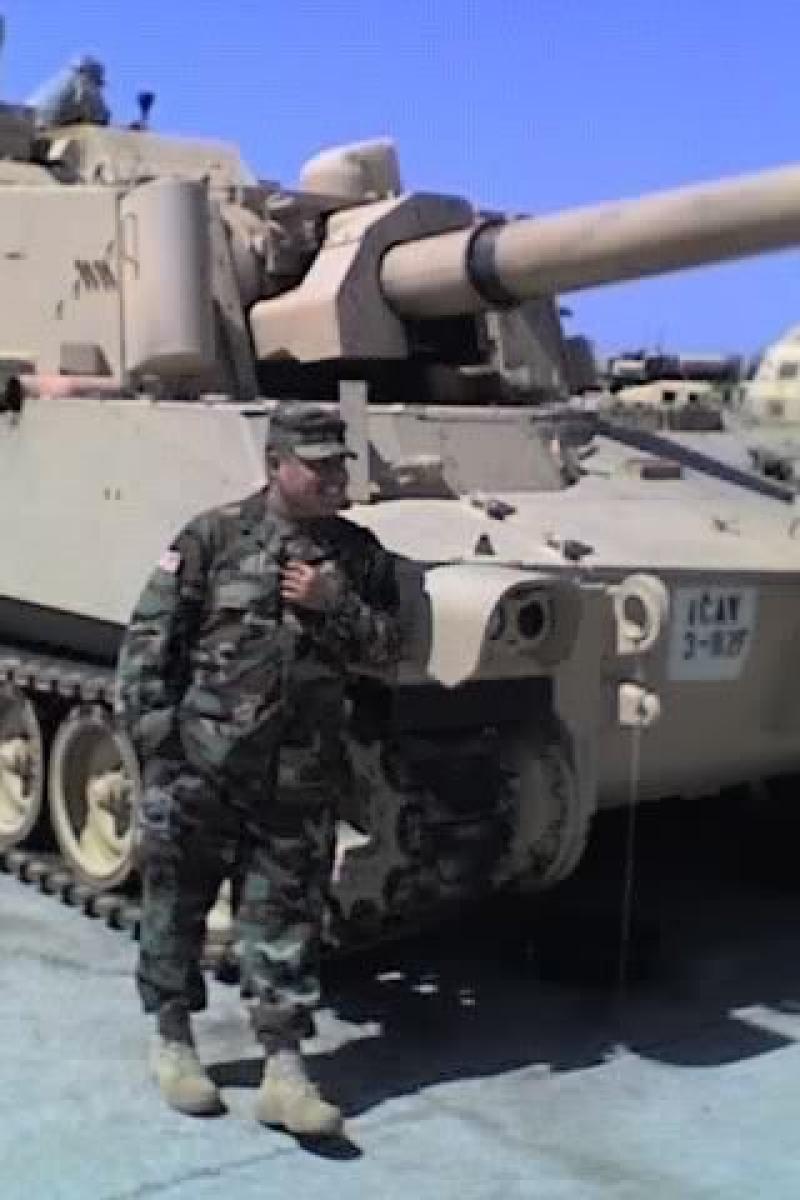 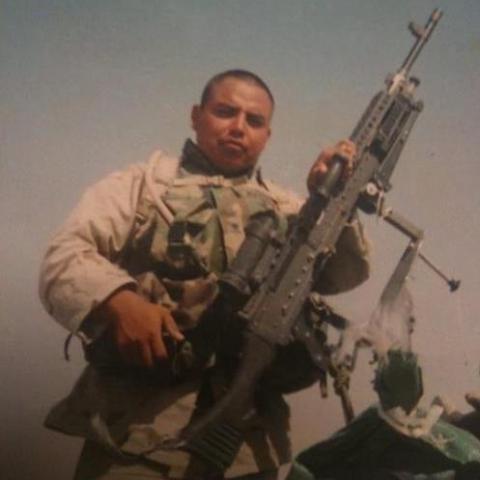 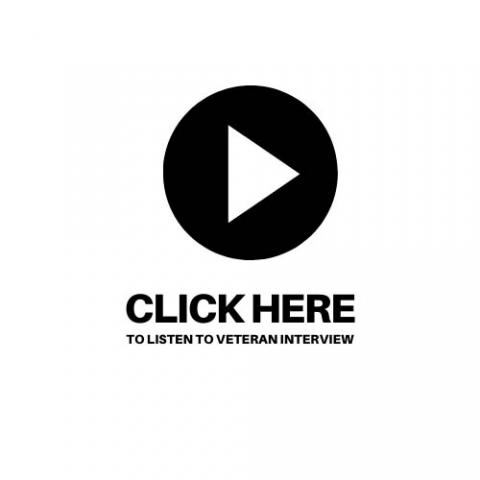 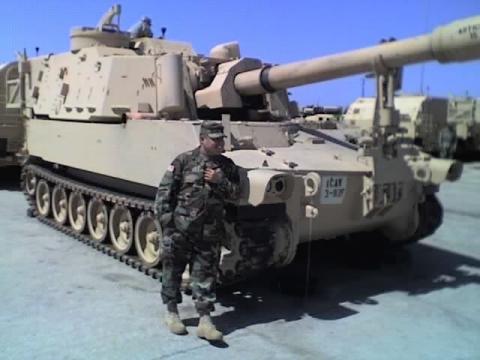 Gerald Mayeda, Jr wanted to do something he could be proud of so he enlisted in the U.S. Army on March 14, 2001.  His enlistment was a complete surprise to his parents because he didn’t tell them: “I knew they would try to talk me out of it.”  Mr. Mayeda’s basic training was in Fort Sill, Oklahoma.  He was 19 years old and at first asked himself “what did I get myself into?”

He was excited, nervous and scared for the first few days, but then began making friends- friends from all walks of life and from all over the world, and he realized “this is where I’m supposed to be.”  He said that fishing with his Dad and being outside so much while growing up in Hoonah helped prepare him for the military.

Mr. Mayeda arrived in New York a month before 9/11 and was deployed to Iraq from 2004 to 2005 during Operation Iraqi Freedom.  He drove from Kuwait to Camp Victory (Baghdad), three days and two nights of driving, only allowed to drive during the day because they were so new “in country”. His first night his platoon experienced artillery fire and realized “this is going to be a long deployment.”

He was a gunner for the battalion commander and spent time “all over Baghdad”.  His platoon was located in Camp Victory, the primary component of the Victory Base Complex (VBC) which occupied the area surrounding the Baghdad International Airport.

Mr. Mayeda’s platoon was part of a motorized rifle battalion that had been a US Army pilot project to convert artillery units into ad-hoc motorized infantry battalions and deploy them in a variety of infantry and military police roles throughout central Baghdad.  His battalion earned the Presidential Unit Citation.

He became a gunner for his battalion commander and was later tasked to help provide security for Explosive Ordnance Disposal (EOD) Technicians, who have expertise in the most conventional and unconventional explosives to ensure the secure disposal of explosive weaponry. They are on call to respond to any type of ordnance, and they receive specialized training to handle chemical, biological and nuclear weapons.  Mr. Mayeda was often called to blow up a weapons cache or do a post-blast analysis like CSI (crime scene investigators) to investigate and document the scenes.

During his deployment he was exposed to small arms fire, mortars, rockets and IED’s (improvised explosive devices).  His platoon was struck numerous times by IEDs.  He lost some friends in Iraq. In his helmet he had a picture of his daughter, he wanted it in a safe spot.

Being in Iraq for their first free democratic elections was one of the high points of his service.  He knew this would be an historic event and told his friends “This is going to be in the history books… we can tell our kids we were here for this.”   Iraqi people were thanking them and shaking their hand.  This was during January 2005- a very violent time to be in Iraq, “but that day was pretty calm.”

Mr. Mayeda wrote several hundred letters home and his Mom still has them, “she won’t give the back!”  He has kept letters from the Hoonah City School for Valentine’s Day; one of the classes sent him cards.  He wrote back every single person that sent him a Valentine.   He really appreciated the cards and said they helped him claiming, “This is why we’re here, this is why I’m going to keep going.”

Because of injuries sustained during his Iraq deployment, he was let go from the Army in April, 2007.

Mr. Mayeda still keeps in contact with many of the fellow soldiers he was deployed with.  He is especially close with a group who call themselves “the coalition” because they are all different races: an Alaska Native, an African American, a South Korean, an Indian (from India) and a Caucasian from Kentucky.

Mr. Mayeda said the military taught him how to be reliable and how to fight through adversity and overcome obstacles, the mentality to never quit.  He wears a memorial bracelet that reminds him of his platoon sergeant and others who died in Iraq.  “They gave their tomorrows so I can keep mine… everything I do from here on out, hopefully I make them proud.”